Fire Station Black Watch lifted the Division 1 Cup with Division 2 Cup winners The Courtyard B, triumphant in lifting the trophy.

“A big thank you goes to everyone who competed, and to all the bar owners, along with Mick, Django and Caryl, the Committee and Referee,” Alan Boswell told The Leader.

The Courtyard B team joined the Torrevieja Summer Pool League, after winning the Algorfa Winter League.

Having lost the opening game of the season against The Courtyard A 8-1, midway through the League campaign, having not lost another game, The Courtyard B topped the table. 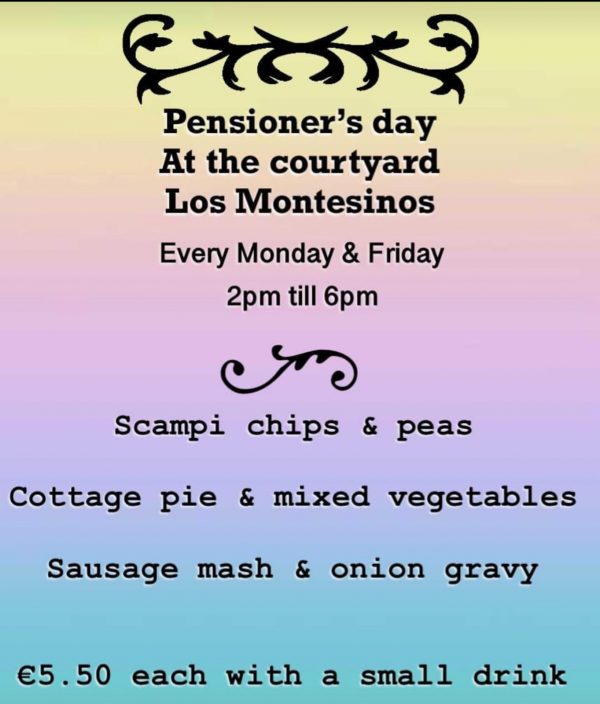 The Division 2 title went down to the last match of the season against Britannia B, with both teams level on points. The Britannia B won 7-2, to win the League with The Courtyard B runners-up.

In the League knockout competition The Courtyard B team were crowned Division 2 Cup Winners.

“I’d like to say well done to all the lads who have given their best throughout the season. I’m very pleased to come away with two trophies,” Team captain Keith Oakes told The Leader.