LaMangaTorre CC will play Madrid 1st in their final League40 fixture of the 2019 campaign.

The Gota  Fria storms lead to a 6-a-side Cricket Tournament being cancelled: “After all the torrential rains LMTCC send their thoughts to those affected,” LaMangaTorre CC captain Kieran Wood told me.

“One of the worst storms we have had with many towns and houses flooded and evacuated,” said Kieran.

“We send a message that we are hoping everyone affected during the storms recovers quickly,” said Kieran. 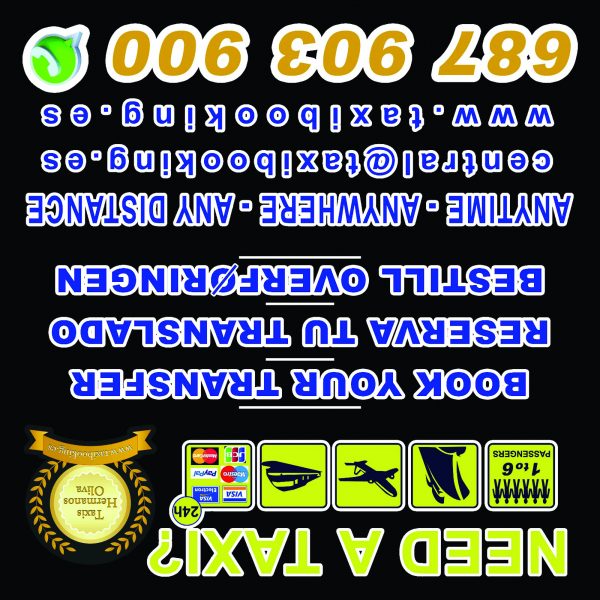 “It was a good stepping stone, in preparation for the 40 overs final league game of the year – with a lot to play for – against Madrid 1st,” said Kieran.

India fined for slow over-rate in second T20I against England