Storms that swept across the Costas on Wednesday lead to 37 kilos of hash drugs being swept ashore at San Juan, Alicante beach.

The huge 30 packages of hash discovery was found during the daily morning routine beach-cleaning operation, undertaken by a tractor driver.

Following the drugs find the Policia were called and officers gathered in the haul.

The 10 hours severe storms that hit the Costa Blanca and Costa Calida areas began on Tuesday night, and continued until early Wednesday afternoon. 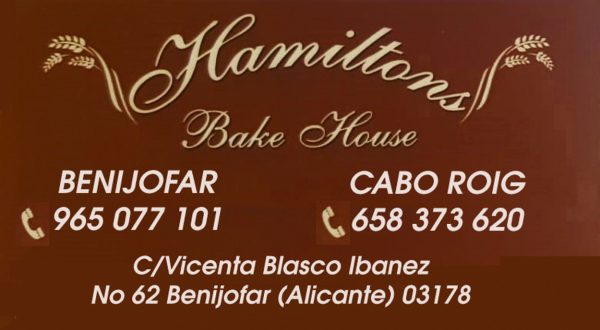 The sea swell brought the hash packaging of drugs ashore on to the beach of San Juan and Muchavista.

National Police officers, along with agents, arrived at the scene and hauled the drugs away from the shore. The drugs were taken to a Police station.

A drugs’ bales find was discovered in Denia this month – at San Antonio – after a fisherman saw packages in the water.

The hash – Fardos – drugs find is the latest discovery, with drug runners disposing of packages at sea, to be collected, once swept ashore.

The Guardia Civil have been ensued in chases at sea with drugs runners, that often throw packages into the water.

Police are continuing to make enquiries as to whether the drugs finds are connected.