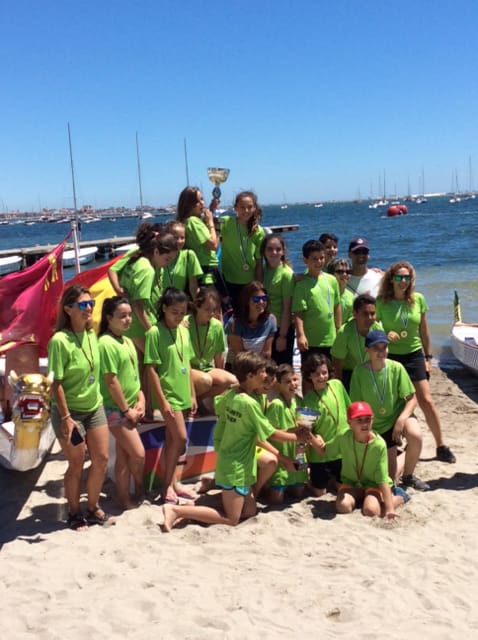 Also 800 young basketball players from 60 teams of the region at the Sports Centre, with the Family Tarars in the Prince of Asturias centre Santiago de la Ribera, representing sports teams participated in the municipality’s educational centres.

In San Javier Municipal Sports Center the Final Regional Championship by teams of the CTA (Amateur Tennis Circuit) took place, between the Club Cordillera, of Murcia and the Tennis team of the Sports Center of San Javier.