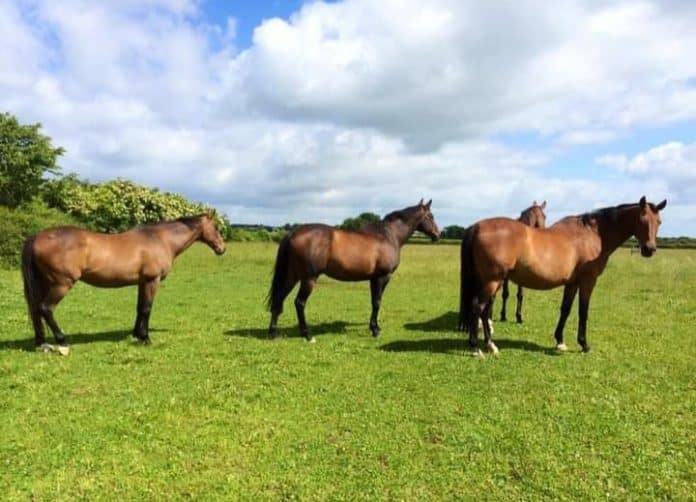 This local derby between 2 towns some 15 kilometres apart, gave the visiting fans something to cheers about at long last.  A gap of 17 games separated Torrys last victory at Villena early last December, and this latest 3 pointer.

At start of play, 6th place Thader must have been quietly confident that they could improve on the 2-2 draw achieved at Nelson Mandela stadium, but how wrong they were.  A sense of urgency, not seen for some time, from a determined Torry outfit, kept them in good stead, culminating in a victory they just about deserved.

When Thales shot agonizingly wide inside the opening minute, it looked as if Torry were determined to avoid finishing bottom of the league.  It didn´t take long for Thader to show their pedigree, courtesy of Captain Lloyd heading just over from a corner on 3 mins.

A minute later, a careless pass out of defence allowed Javi a free shot on goal, but he blazed the ball high and wide.  A speculative cross from Luis, was almost turned into his own net by Thader defender Hector on 20 mins.

Thader were riding their luck, when shortly afterwards Lloyd appeared to upend Diego, but the ref seemed unimpressed.  Ruben intercepted a loose pass by Jumu on 33 mins, but with just keeper Eneko to beat, the Thader striker surprisingly shot embarrassingly wide of the far post. 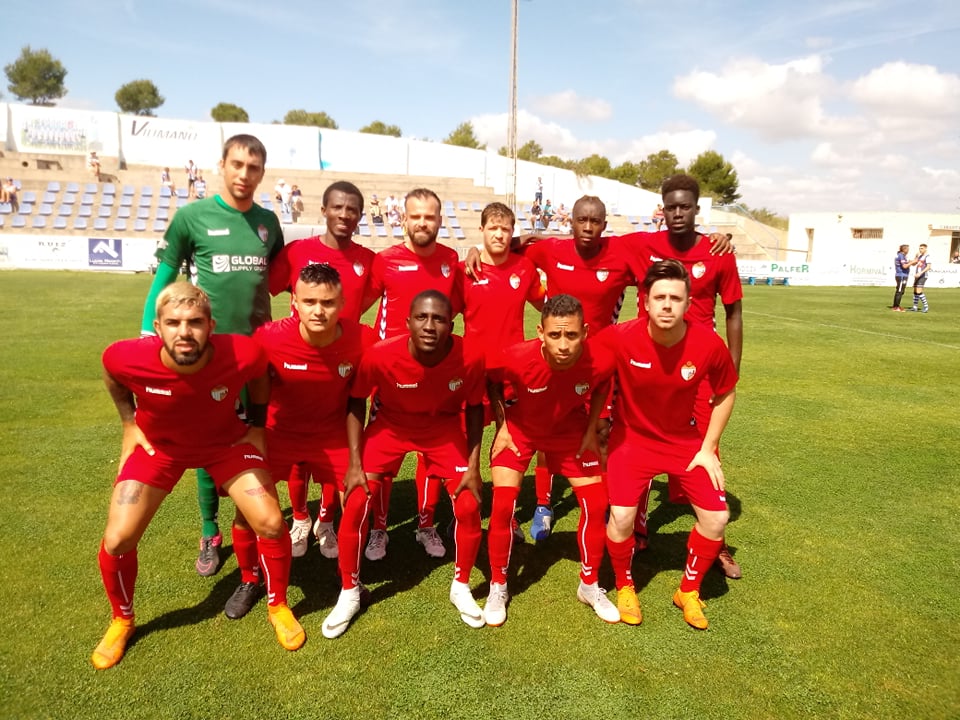 Some 5 mins later, Thader were made to pay for this miss, for although Papa´s initial shot was well saved by keeper Miki, Torrys lanky striker made no mistake from the rebound.

Torry felt hard done by on 48 mins, when Hector appeared to take Thales legs from under him, but once again the man that mattered didn´t quite see it that way.

It took a truly magnificent reaction save by Miki to deny Papa doubling his tally, following his powerful headed effort from a corner.

Thader leveled the score on 58 mins, a Pedro assist found Quino, who beat the offside trap before sliding the ball under Eneko´s diving body.  Papa was looking a constant threat, only denied  another certain goal when Miki dived bravely at his feet.

Although Thader were shooting on sight, their accuracy was very poor, whereas Torry´s Thales was unlucky to see his lobbed effort sail over the keeper before being cleared off the line.

The deadlock was eventually broken on 80 mins, an inch perfect assist by Matias finding Papa, allowing him time to compose himself before calmly planting the ball under the advancing keepers body.

Another local derby awaits Torry next weekend, the ultimate match of the season.  Almoradi are scheduled to visit Nelson Mandela stadium on Sun 19 May at 5pm, but it is advised to check the club website for confirmation.