So, CD Montesinos season came to an end on Saturday evening in the delightful surroundings of the Sierra de Callosa de Segura. A case of nice view, shame about the football. A familiar Monte line-up started against Callosa who also needed to win. Callosa started the brighter, forcing the pace of the game.

Monte countered by trying to outmuscle their more athletic opponents. In goal, Carlos was kept busy, while Monte barely troubled the home goalie, taking until the 39th minute to register anything like an attempt on goal. A largely forgettable half.

Second period, Callosa weren’t quite finding the space and time they had in the first 45. However, the best chances were still falling their way. In a rare attack, Carlos Lorente fluffed a chance when bearing down on goal, a bad miss. 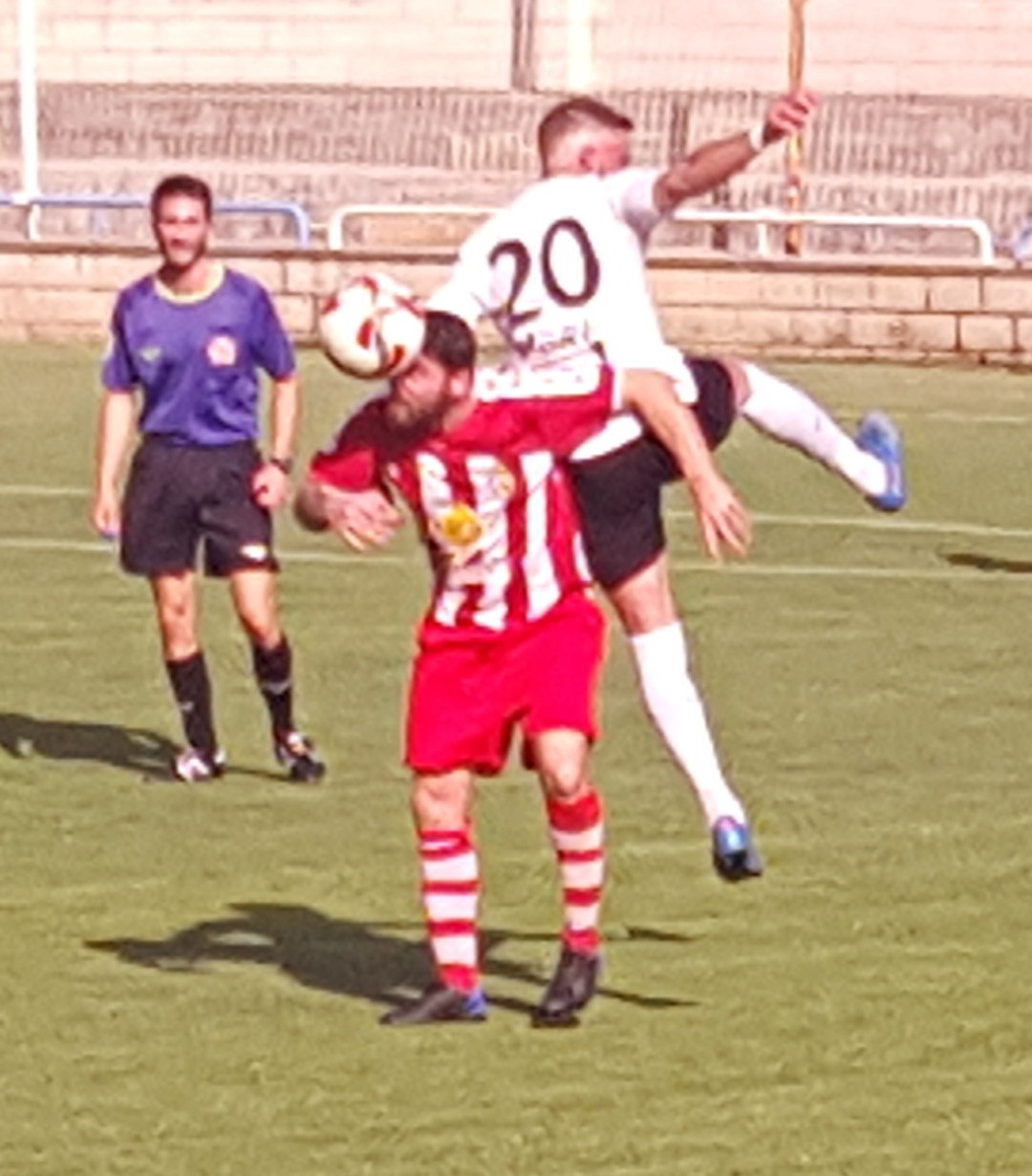 But there was drama, when a Monte corner saw Carlos race up-field in the box. The corner was played too long and the subsequent clearance saw two Callosa players race clear. Struggling back to cover, Dario had no choice but to bring the Callosa down. Monte were down to 10 for the dying minutes of game they needed to win.

With the ref playing injury time and both sides clearly running out of steam and ideas, a hopeful, lofted ball forward was dithered on, the Callosa forward nipped in, rounded Carlos and stroked the ball into a gaping net. Callosa’s supporters, players and management were, understandably, ecstatic, Monte along with their hardy band of supporters were obviously devastated. With seconds only left, the referee blew time. It was over and Monte were down and out.

It could be said that this was the final nail in the Monte coffin, but, this game wasn’t where they lost their place in the Grupo 8. It was lost when dropping points against inferior opposition, when the home ground wasn’t completed, when poor substitutions or tactical choices were made, when injuries and suspensions started to bite on a paper thin squad, or any number of reasons that others could (and no doubt will) come up with.

But, at the final, bitter and undeniable analysis, at this stage of any season, the league position doesn’t lie.