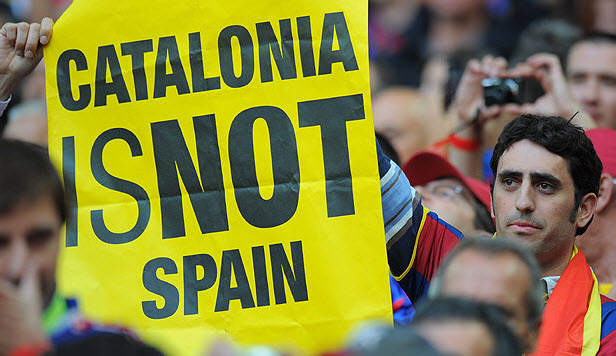 The battle for Independence by the wealthy Spanish state of Catalonia hit crisis point on Friday as the country’s Constitutional Court, Spain’s highest legal authority, suspended the vote planned for 1 October.

The central government called the move an attack against Spain’s and Catalonia’s institutional order.

Although the decision was widely expected, Carles Puigdemont, the regional president, said that neither central Spanish authorities nor the courts could halt their plans and the referendum would still go ahead as planned, adding that many of his supporters are prepared to go to jail over the issue.

“It is worrying that the state is seeking to scare people and make threats, faced with the desire for a vote,” Lluis Corominas, vice president of the Catalan parliament, told national radio.

With its own language and customs, Catalonia accounts for about one-fifth of Spain’s economic output, and already has significant powers over matters such as education and healthcare.

But in a survey by the Catalan Centre of Opinion Studies in June, 41.1 per cent backed independence while 49.9 per cent rejected it. Some 70 per cent wanted a referendum, however, to settle the question once and for all.