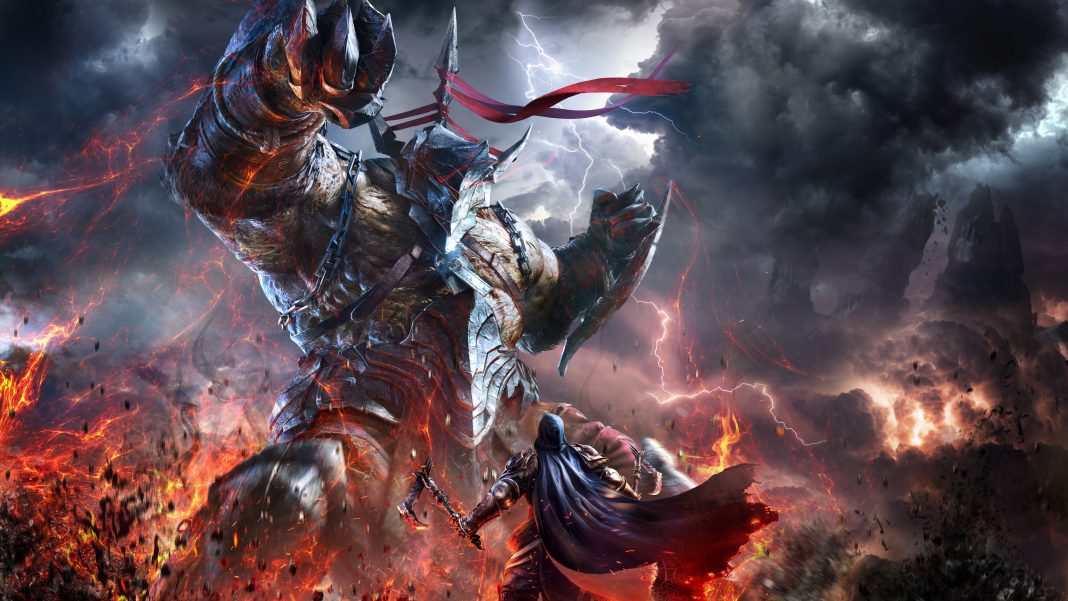 This year has, so far, seen a wealth of new games coming to our screens. We’ve got remakes of old games, downright amazing new titles, and some of the best graphics your eyes could wish for. We’ve had games from multiple genres and even had a few new ones grace the video game world. From shooters to open worlds, this is a TOP LIST OF 2017 GAMES YOU WILL NOT WANT TO MISS!!

This first game although not 2017 born, it still is a game you must have. It has one of the greatest campaigns in video games around today and graces us with powerful and beautiful graphics, that make you want to fall through the screen.

Of course, I am talking about Titanfall 2. Its predecessor Titanfall 1 was flawed in its story line and multiplayer system. But I am happy to say that Titanfall 2 has massively improved on its predecessors faults. Being in the shooter category, you would expect all guns blazing. And that is what you get, however unlike many shooter titles that instead of a rich, powerful and well though out campaign give you just pure action, Titanfall is a game that brings both…. and does it well. If we were going to use a well known comparison, we could compare it to a car that whilst going fast, does it in comfort…… maybe like a Maserati. Its single player experience is, and there is no denying, one of the best in the game. It has been compared to a combination of “Halo 5, Killzone 4: Shadow Fall and Call Of Duty Black Ops III“, and these games were some of the best!

Its campaign, is handled smoothly and no hiccups have been left for the gamer to seethe over. Every level and different scenario has been thought out and well coded, every landscape is beautiful and rich, without a massive emphasis on appreciating fauna. We’ve seen many games that have had the best graphics, or an amazing story line, collapse when it comes to fluidity. But i’m happy to say Titanfall 2 runs like a well oiled machine. No FPS drops, no stutters and no stress. It is a blast….. and one that you should definitely pick up!

With otherworldly graphics, a kick-ass story line, great multiplayer and enough combat to send Tom Cruise running, I really think your gaming library is bare without Titanfall 2, so what are you waiting for…… GRAB IT!!

If you can’t tell I LOVE CARS, and you should too! This next game will make you love them as much as Jeremy Clarkson, and have you wishing you were a part of what was Top Gear.

I could go on for hours talking to you about the beauty of this game. The roars of the engines, the dazzling graphics and the pull it has. However we have to talk facts……

IT HAS BEAUTIFUL graphics, and I mean purely gorgeous. Every thing that could look beautiful does, the cars are are utterly mesmerizing, the scenery is breath taking and the world just feels…… alive.

Unlike many games the campaign is competitive. The world is filled with these things called drivatars which are AI controlled cars that will race you, compete with you and try their very best to beat you. And if you are on any difficulty higher than normal… trust me they will play dirty, and they could quite easily win.

The game also has a unique way of allowing multiple different players to jump into your screen. The worlds aren’t exactly shared but sometimes you will meet others, and this is great! The multiplayer is great, its is super fun and has you feeling like Michael Schumacher.

There are TONS of cars for you to enjoy, tons to buy….. so why don’t you do what I did and buy them all???

The cars are waiting for you to grace the open roads with them, and maybe win some trophies while you’re at it! So unleash your inner BUTTON and drive to your hearts content!

There is only one word for it….. this game is AWESOME. It is a WW based shooter, and it does it brilliantly. It really puts you in the battlefield and makes you feel like you’re there. You feel a certain pressure to win the fight for your side, and to prevail unscathed. Its graphics are, so like a lot of games this year, breathtaking. It uses a great technique that allows the world to be damaged around you! This means that if a bomb goes off next to you, it will create a MASSIVE whole in the ground. If you shoot at a wall, it will dent it or break it. This level of fidelity is amazing and it really helps tie the game in and make it feel more realistic. The power and realism behind the game makes it one I could not put down, and i’m sure you’ll be the same. Whether your fighting for Germany or Britain, you will want your team to win. The vehicles in the game are awesome. They are everything you could hope for. They are amazing to look at, amazing sounding, devastatingly powerful and so accurate its unbelievable. In this amazing shooter you’ll have fighter planes strafing the air, dog fighting away, tanks blasting others into oblivion and soldiers fueling the raging war on foot. This game is so clever it actually requires tactics, this isn’t Call of Duty, and you cant just go in all guns blazing, you need to plan your attack to seize the day!

It truly is a MUST HAVE and a game you will love the moment you play it!

I really hope you’ve enjoyed this short, but sweet list, and if you have you know what to do! Stick around for more to come, cause it’s coming, everyday! This has been Sam Budgen for the Leader. And ill see you next time!

Tips For Lottery Lovers on Enjoying Online Games of Chance