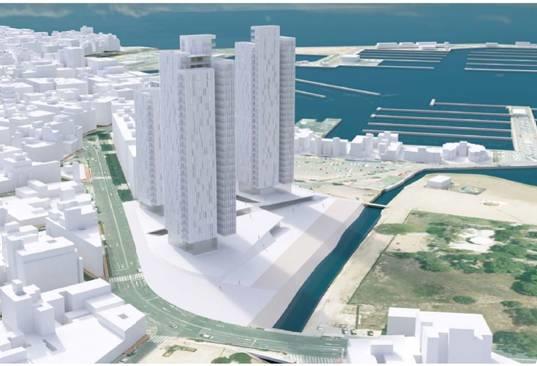 As many architects and planners curb their enthusiasm for towers in the sky following the Kensington fire a Spanish builder is determined to construct three such structures along the Torrevieja seafront. 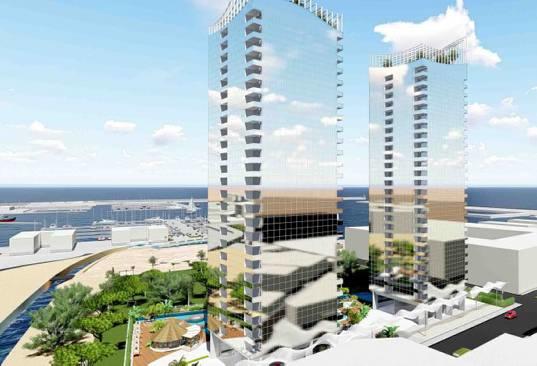 Last week Metrovacesa published their environmental impact study as they seek permission to build three tower blocks, two 29-story apartment complexes and a third building of 23 storeys which will be a hotel.

The proposed site is in front of the International Marina with the publication being the first step in the company’s efforts to gain planning permission for the three structures.

The blocks will all be situated on Avda Gregorio Marañón alongside two further towers which the real estate company, Baraka, are hoping to build.

In terms of their height, al will far outstrip any of the other apartment blocks in the area although the builders state that they will be constructed on a part of the coastline that faces south-south-east which will ensure that there are no shadows cast on the adjacent beach between 10am and 7pm