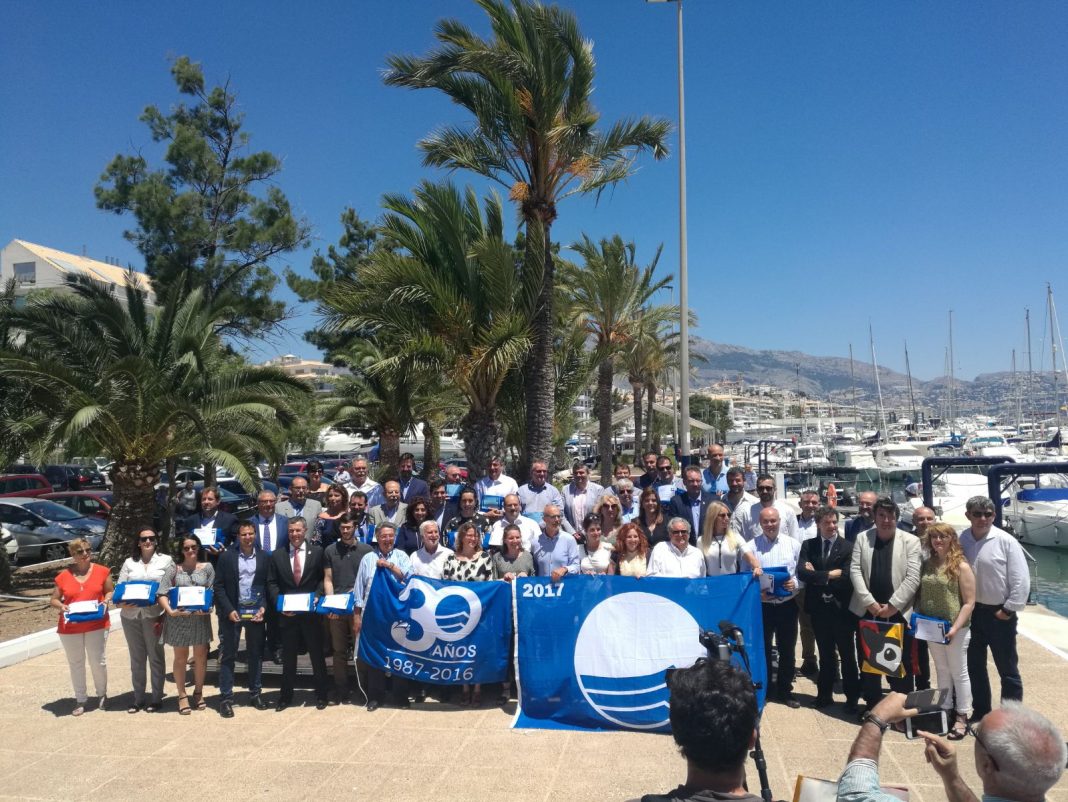 Luisa Boné and Javier Manzanares, the councillors for the beaches in Orihuela and Torrevieja respectively, were both on hand at the Nautical Club of Altea on Monday morning where they received the blue flag awards for their region’s beaches. 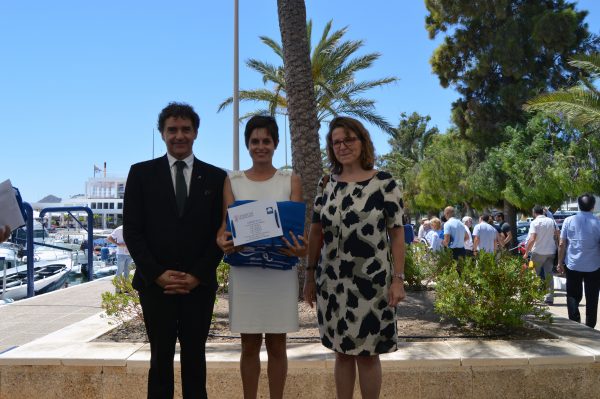 The presentations were made by the Minister of Agriculture, Environment, Climate Change and Rural Development, Elena Cebrián who gave her “most sincere congratulations for the continuous work that has been carried out by the two respective councils with the refurbishment and improvements during their periods of government. 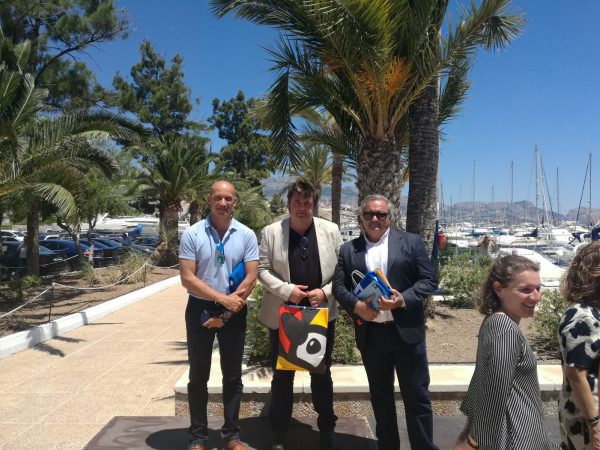 Javier Manzanares, said he was delighted “mainly because these awards come after all of the localities beaches have suffered three major storms during which the beaches of our coast were badly damaged”.

Luisa Boné, meanwhile, extended her congratulations to the municipal staff who all work so hard throughout the year to make this recognition possible. She described their job as “brilliant” saying that she was “proud of the entire team who work so well.”

Train surrounded by flames in Valencia – at least 20 injured