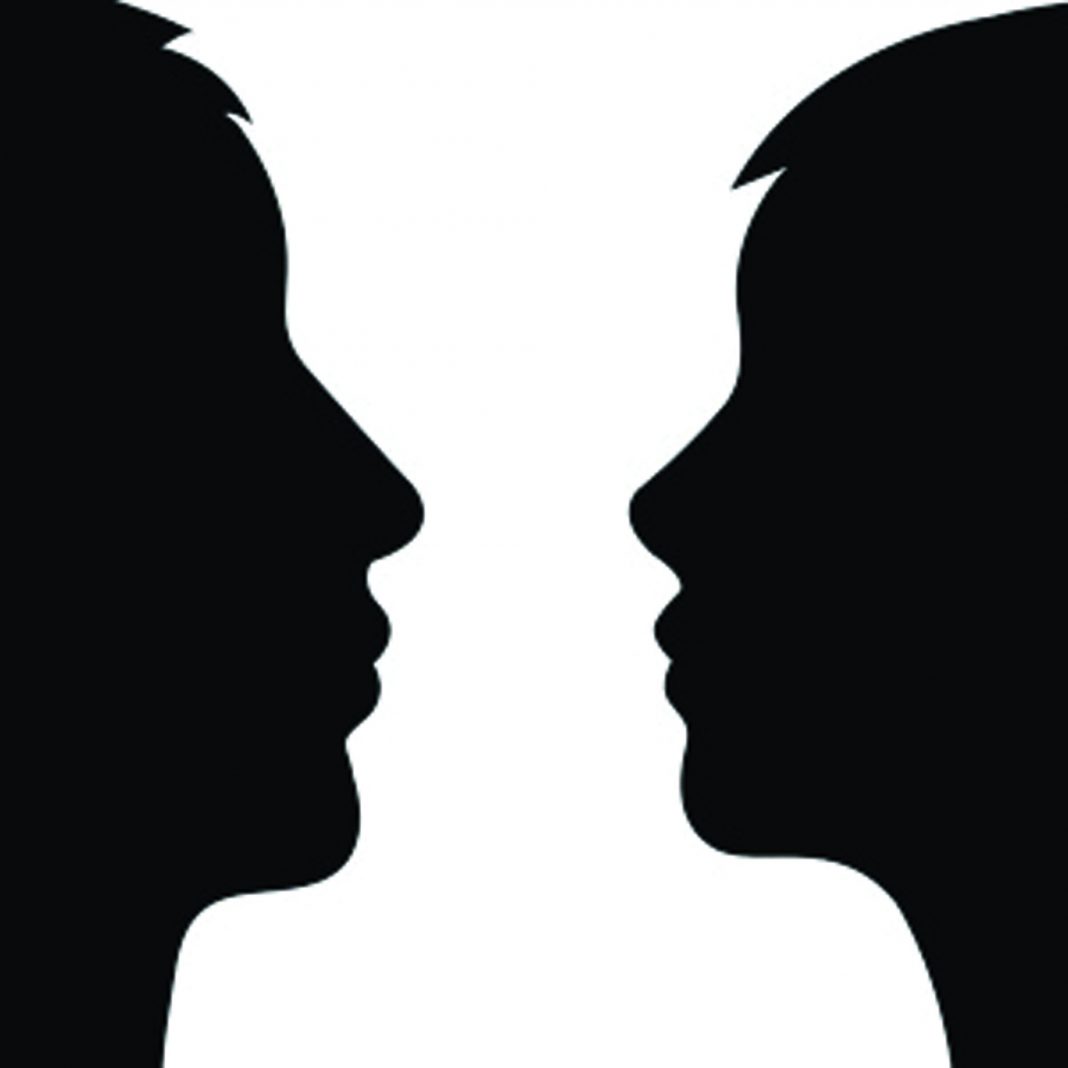 I read a story this week about a woman who left her husband of twenty-two years, reportedly because he voted for Donald Trump and she felt a sense of acute betrayal that affected all areas of their relationship.

This story also raises some poignant issues in relation to Brexit and other current issues where the original intention of a well-considered, thoughtful and civilised debate has turned into a poisonous one affecting many areas of national, as well as everyday life and relationships. Burning passions on both sides of the debate concerning the Trump and Brexit debates have taken their toll upon many families and friendships, and continue to do so.

During the run up to the EU referendum, I received several very unpleasant emails from some expats criticising my views on remaining in the European Union that I expressed in ‘Letters from the Atlantic’. Yes, I am a committed Remainer, and an unashamedly committed European for as long as I can remember. What surprised me at the time was not only the strength of feeling expressed, but that the criticisms were coming from expats who were themselves living in EU countries.

I wondered then, as I do now, how it is possible to be an expat living in Europe, and enjoying its many advantages, yet wanting to deny these advantages to others.  It is an example of what seems logical to some is completely illogical to others.

As a democrat, I reluctantly accepted the result of the referendum, but I do reserve the right alongside the 48%, who lost the argument, to object, to complain, to challenge and to criticise where appropriate as the UK staggers towards an eventual agreement with the European Union.  The Leave campaign had a 52% win, and it is important to respect the views of the majority, which in most cases will have been carefully considered; however, the views of the minority should not be ignored.

A further reminder of the American woman who has left her husband because he had voted for Trump arrived in my email inbox this morning. I was sad to receive a message from one of my regular correspondents telling me that he and his partner have decided to separate after several years of living together, mainly because of their differences over the EU referendum. Apparently, their views were not reconcilable and since on one occasion, it turned to violence, the couple decided to call it a day.

I suspect, and hope, that the referendum was not the only reason for the break up of this relationship, but it does help to explain the differences and strength of feelings involved. One thing that struck me most in this email was the comment, which was similar to the experiences of the American woman, that my correspondent felt betrayed by his partner, whom he had trusted implicitly for many years.

I have read about and am aware of a number of families and friends that are having problems coming to some kind of reconciliation over this controversial issue, which I initially found difficult to understand. If I am honest, my own attitudes to some people that have forcibly expressed a very different view to my own has changed my perceptions of them, and which I am sure, has changed their perceptions of me. In most cases, it is not sufficient to end a friendship, but does make me more cautious in what I say about a number of issues; in other words, the openness and mutual trust has gone, at least for the time being.

Well, the genie is now well and truly out of the bottle and it is true that many people now feel liberated to say exactly what they feel about immigration, inequality, foreigners, governments, as well as a host of many other grievances that appear to have been suppressed for many years. If these views are expressed clearly, calmly and without malice, it can be a good thing, yet from what we have seen in the mainstream media, as well as in social media, in recent weeks, I somehow doubt it.

How to save around 5 euro on every butane gas bottle